North Korea has reportedly been preparing a contingency plan for succession since late last year.
The report in Japan’s Yomiuri Shimbun cites a source familiar with three-way discussions between Seoul, Washington and Tokyo… who says North Korea’s Workers’ Party central committee made an internal decision last year… that in the event of Kim Jong-un’s death or incapacitation, all power will be given to his younger sister, Kim Yo-jung.
The source added that since that decision the party and the military have been issued many orders under Kim Yo-jung’s name.
She currently serves in one of the highest positions on the Workers’ Party Central Committee, and is considered the second most powerful person in the regime… and her brother’s most trusted aide. 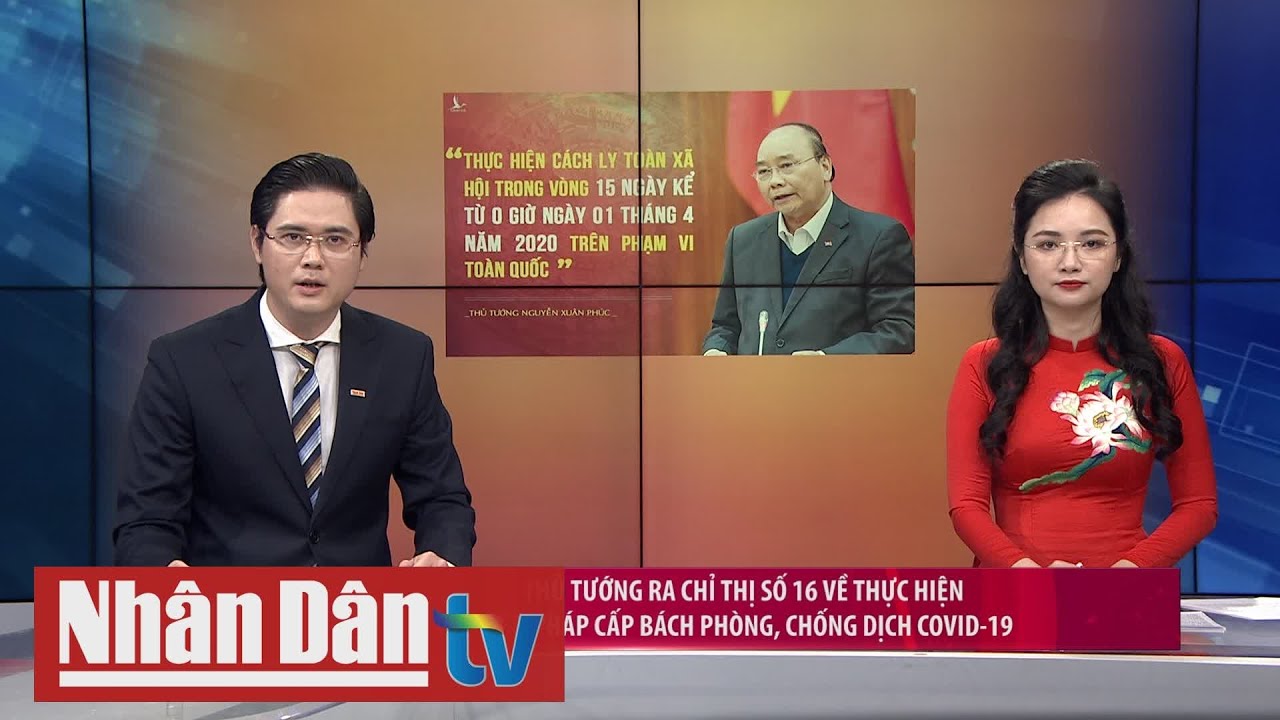 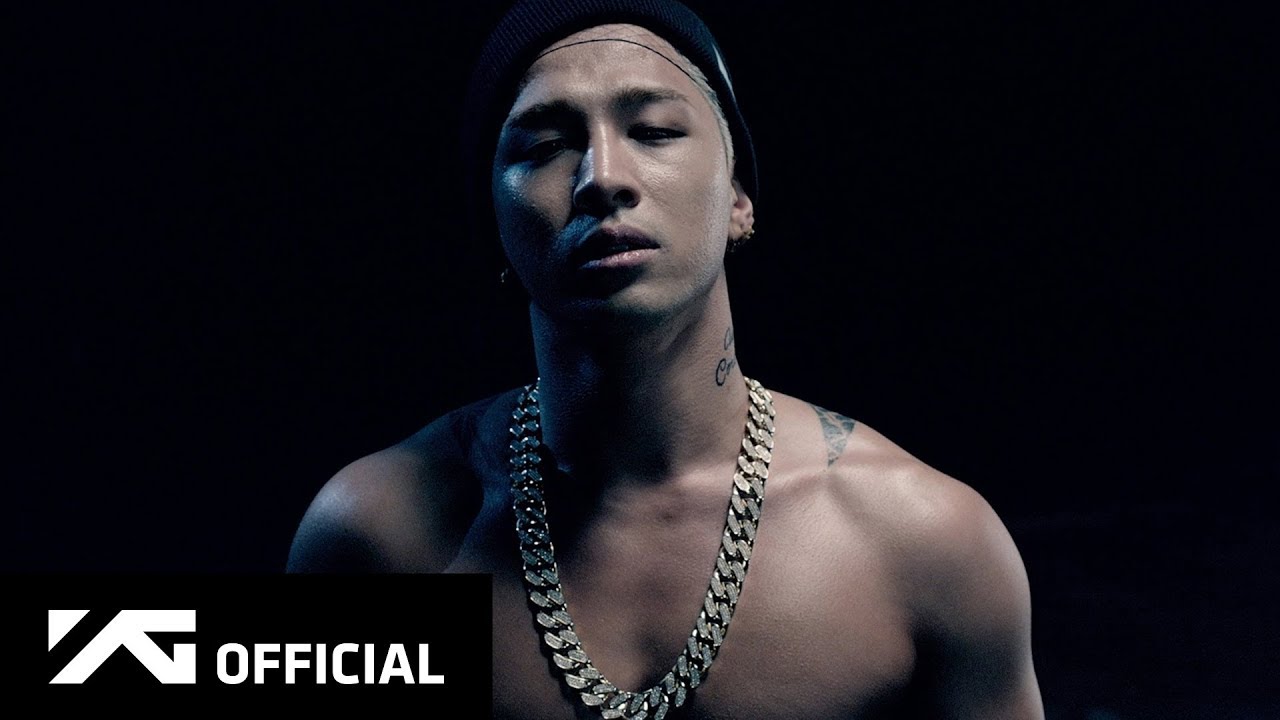