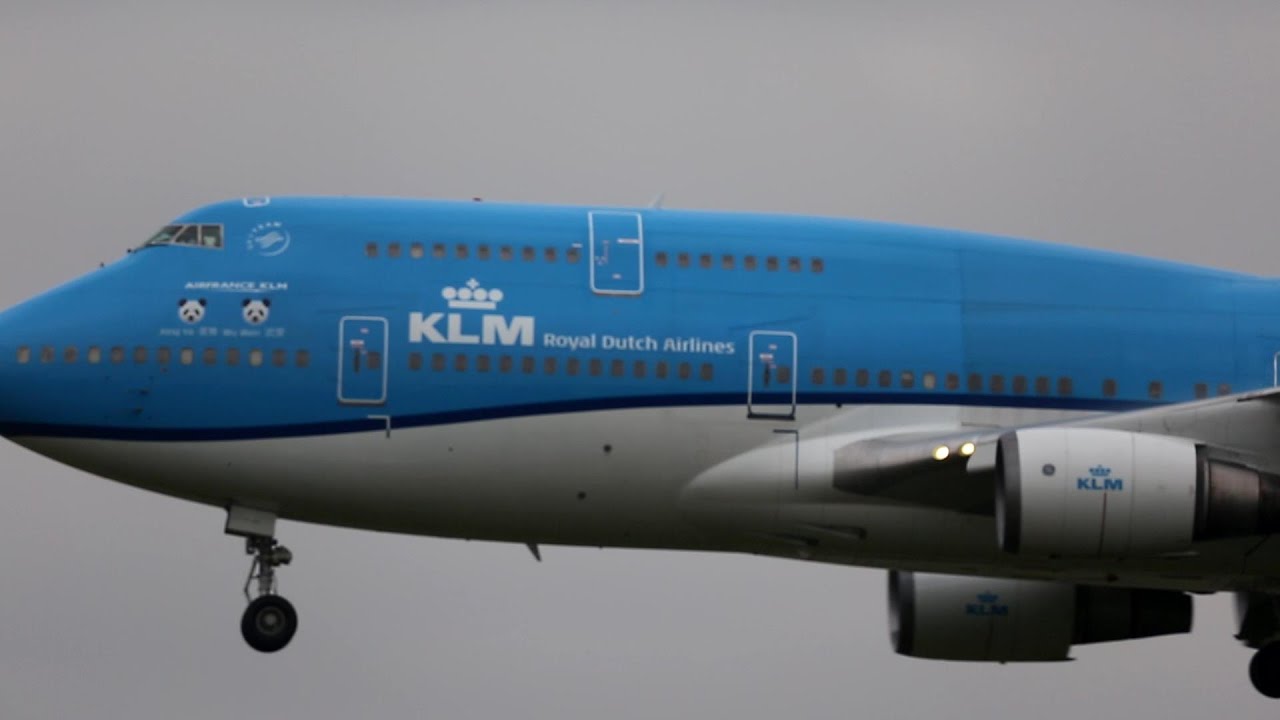 Special Cargo on a KLM B747 after many years of trying they finally arrive in the Netherlands. Two giant panda’s from China.

Pandas Wu Wen and Xing Ya are very nearly on their way to the Netherlands. On Tuesday China said goodbye to the pandas in a special ceremony. And on Wednesday the two giant pandas will fly to the Netherlands and their new home in Ouwehands Zoo in Rhenen on a KLM flight.

During the farewell ceremony the pandas were offered a Schengen visa and each got a bamboo bicycle, as a nod to the Dutch culture, NOS reports.

On Wednesday morning Wu Wen and Xing Ya will board KLM flight KL0892 and be on their way to the Netherlands, according to RTV Utrecht. They are expected to arrive at Schiphol around 7:05 p.m., from where they will travel to Rhenen in a special van. 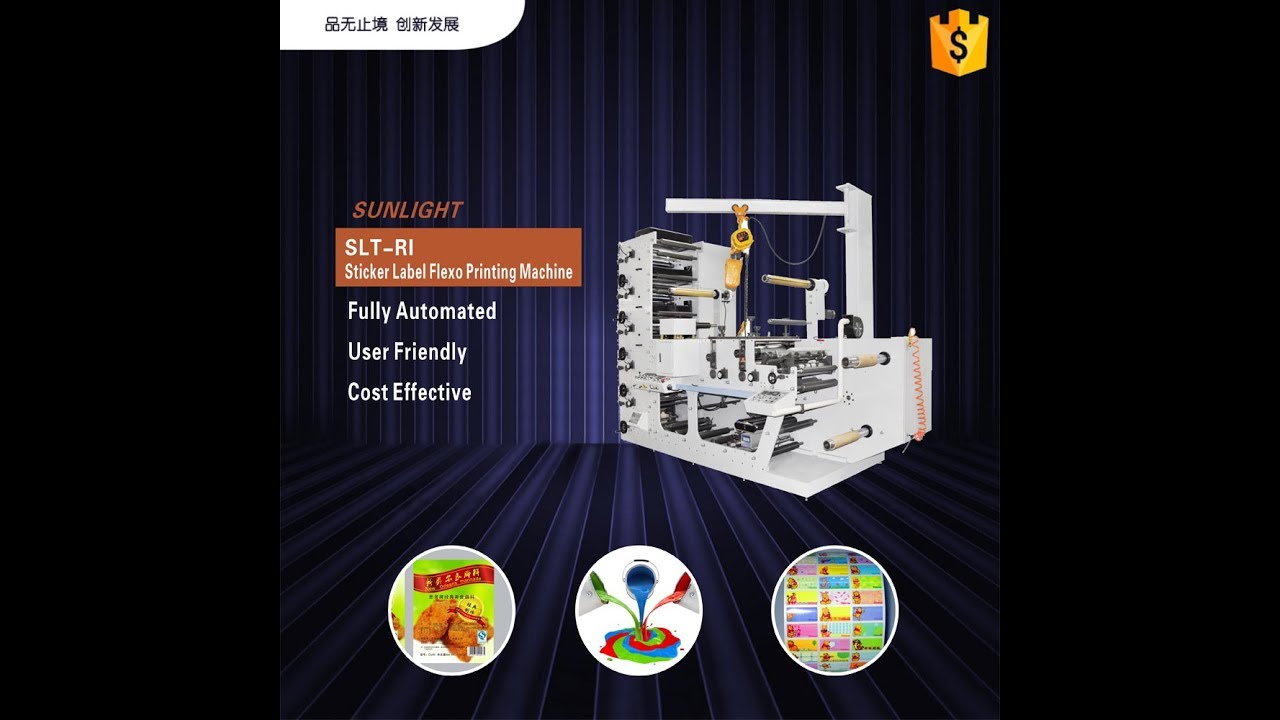 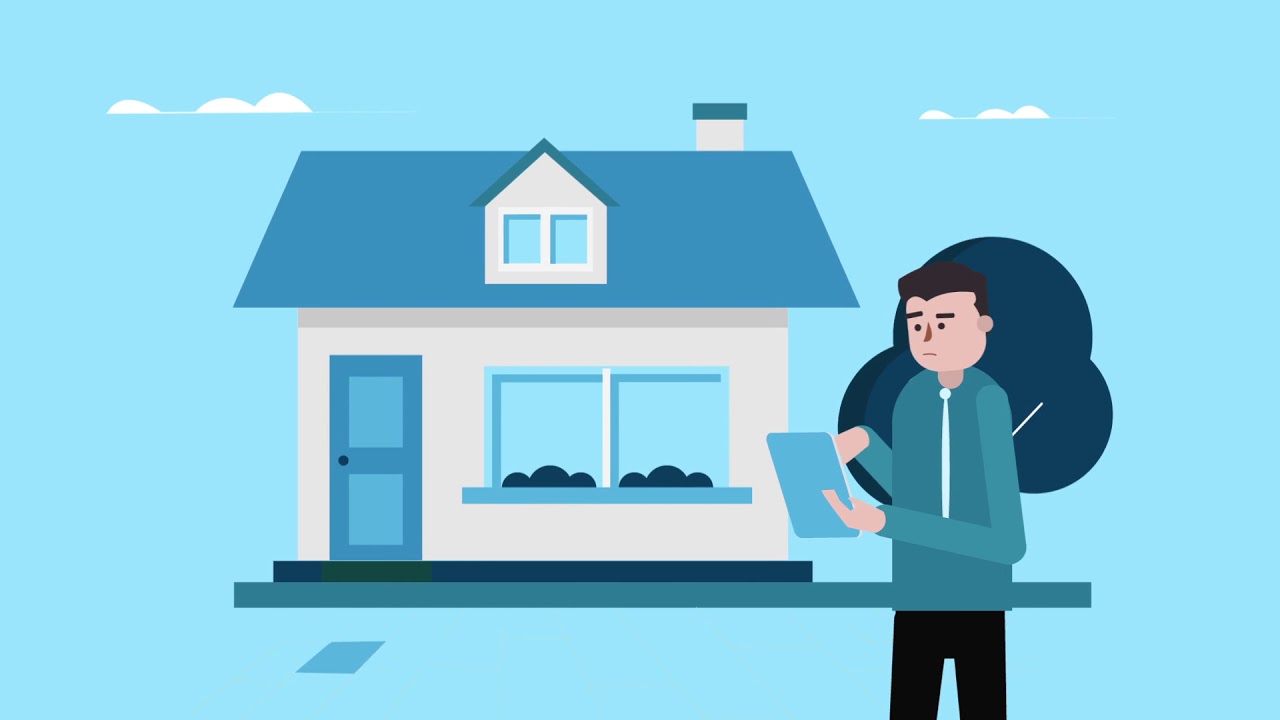 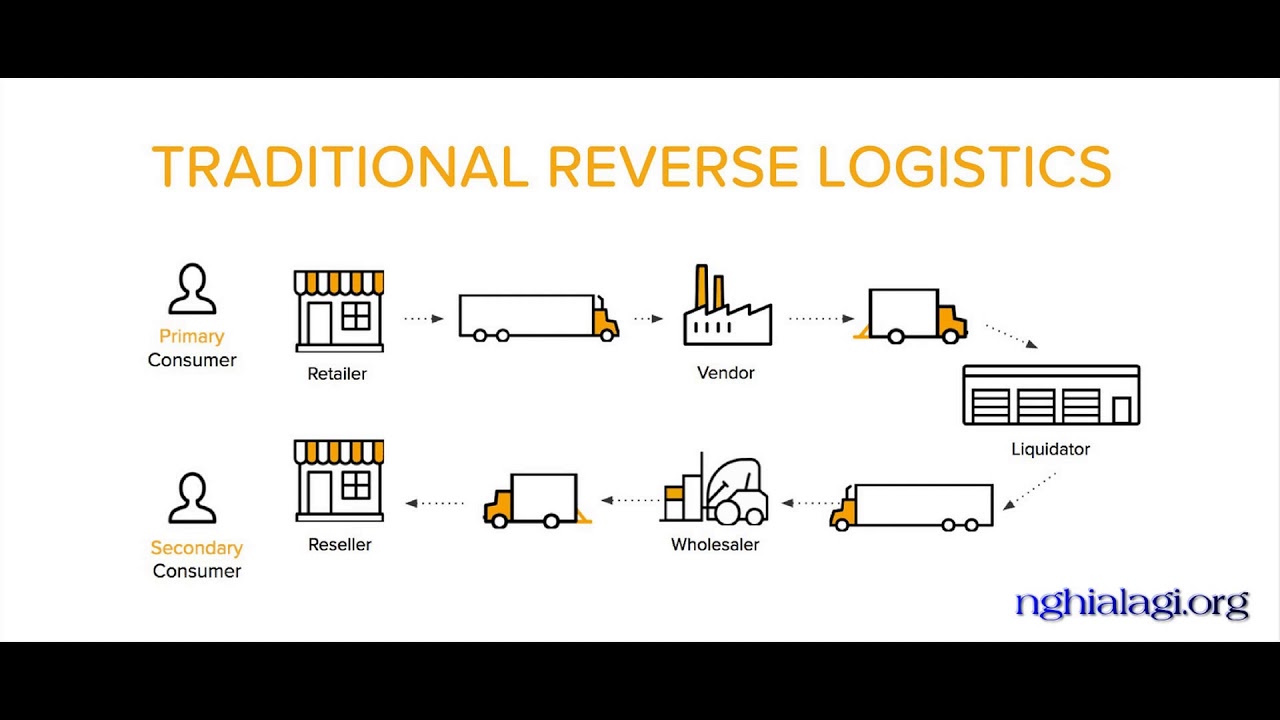